Stockton film photographer, Andres ‘Slum Funk’ Ramirez, is an advocate for shooting film for street photography and documenting life on the South Side of Stockton; a neighborhood that is known for its high rates of crime and problematic youth culture.

Andres’ work is characterized by soft tones, black and white features with lots of vibrant colors which he largely attributes to the use of professional film. As a film lover, Andres’ work was “something” that truthfully needed to be shared with the City of Stockton.

“My first camera was literally a disposable camera from Walmart. A good friend of mine gave me my first professional film camera - Canon AE-1. It has to be one of my favorites by far.” said Ramirez. “It began when my dad took me to this lady’s yard sale when I was 10 years old and saw this old film camera that was still running. At the time, I was taking pictures of trains and getting them developed at Walgreens. I’ve always had the vision but I didn’t follow through until years later.” 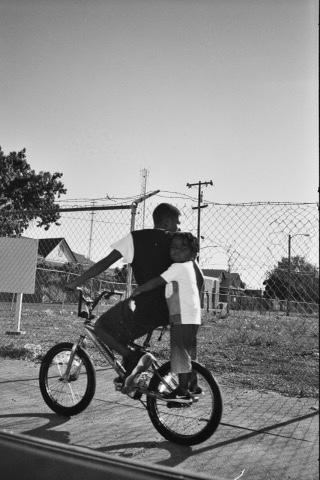 The photographer ‘Slum Funk’ pursued his childhood interest and now has captured the essence of Stockton through his inspired vision from 35mm lenses. As a Stockton native, born and raised in the South Side of Stockton, he understands the local problems that often plague the city.

“I’m from the slums and I grew up on funk music,” said Ramirez. “Slum Funk stuck right away and my long term goal is to keep shooting the realness that is happening in urban cities. I love to capture people because they look weird. We all look different. I like when we look raggedy and I love taking random pictures of people by surprise. I don’t ask for permission. I’m just out in public and yell out ‘Ayyy!’ to capture the photo.”

Andres created “Slum Funk’’ because it relates to his genre of film. He gives back to his community in a way that highlights it’s dynamic issues through his candid shots. Most of his work is captured are the neighborhoods where he grew up on such as Charter Way, now known as MLK Street, Downtown, B St, and more. The historic buildings in downtown representing the city’s perseverance are simultaneously captured as well as the problematic issues that can surface along the way. 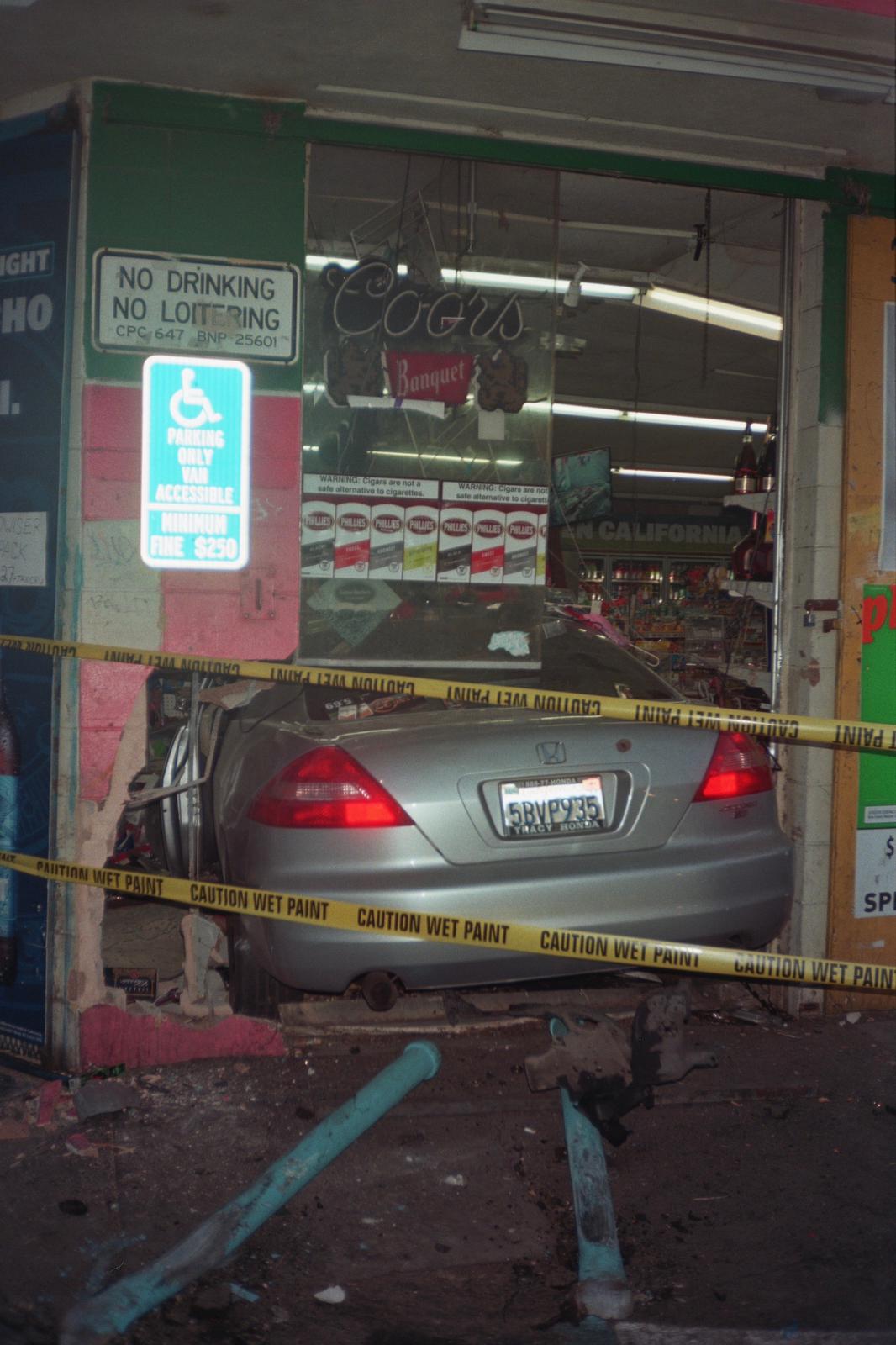 “Taking a shot in the street could be difficult at times; dealing with people’s reaction is part of the work. It’s not always easy and can be risky. I’ve been yelled at and constantly threatened. I usually come across the same people again and have been able to hash things out. Being a street photographer you really get a kick out of Stockton, but you have to understand there is a territory to it.”

So far, Stockton has been a rewarding city to photograph. To get more of Andres’ work you can follow the artist via Instagram @Slumfunk, where the local photographer shares his images, paintings, music, and more. Ramirez shares a key value for those who are interested or pursuing photography and that is “staying true to your character.” He adds: “be inspired, but don’t copy the next man.”

My name is Daniela ‘Dani’ Andrade. Born and raised in Stockton, CA by two wonderful Mexican parents along with my three other siblings. Proud to be Latina and in a position to give back to my community. When I’m not working you can find me enjoying the outdoors, taking pictures of the sky, discovering food places, wandering around museums, planning my next vacation, or creating music playlists based on my moods.