Daniel Osterhoff transcended this world on April 8th, 2017 and left behind a wake of energy that radiates warmth throughout Sacramento’s creative community. Many have never even met the man yet the sense of community he created permeates daily life.

DanO, better known as DJ Whores throughout the art and music scene, lived as an artist, DJ, father, and friend. He was the talent behind Midtown rituals like Grimey and Hump at bars like Press Club and Townhouse Lounge. DanO’s playlists were influenced by his mother’s broad music tastes, featuring playful mixes blended across musical styles to create a funky symphony on sweaty Central Valley nights.

His mark is embedded into the state capital with his murals, which are Sacramento staples. Found throughout the city, his murals are more than just labels for buildings; they build a sense of belonging. He inherited his artistic craft from his dad, a prolific artist in his own right, mixing his signature font with bright color and dynamic flare. His work inspires pride in the city.

Around lunchtime you can see a crowd surrounding Dad’s Sandwich Shop. The sky blue building adorned in his sharp lettering is a visual haven among brutal office and state buildings. A little farther down the road, locals are grabbing drinks at B-Sides, a moody bar where DanO painted the radio style facade. His mural breaks up the monotonous line of structures drenching the view in rich nostalgia. 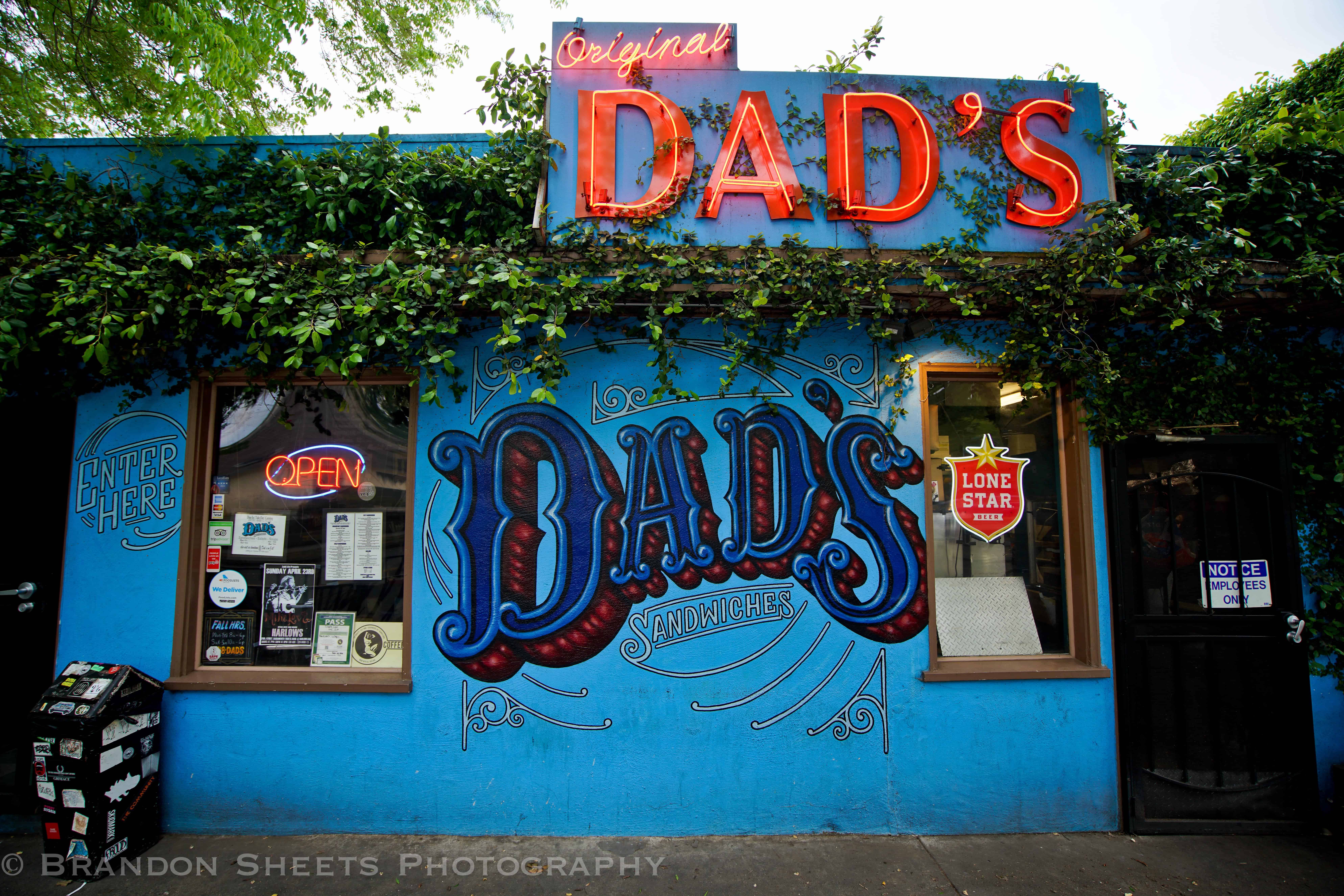 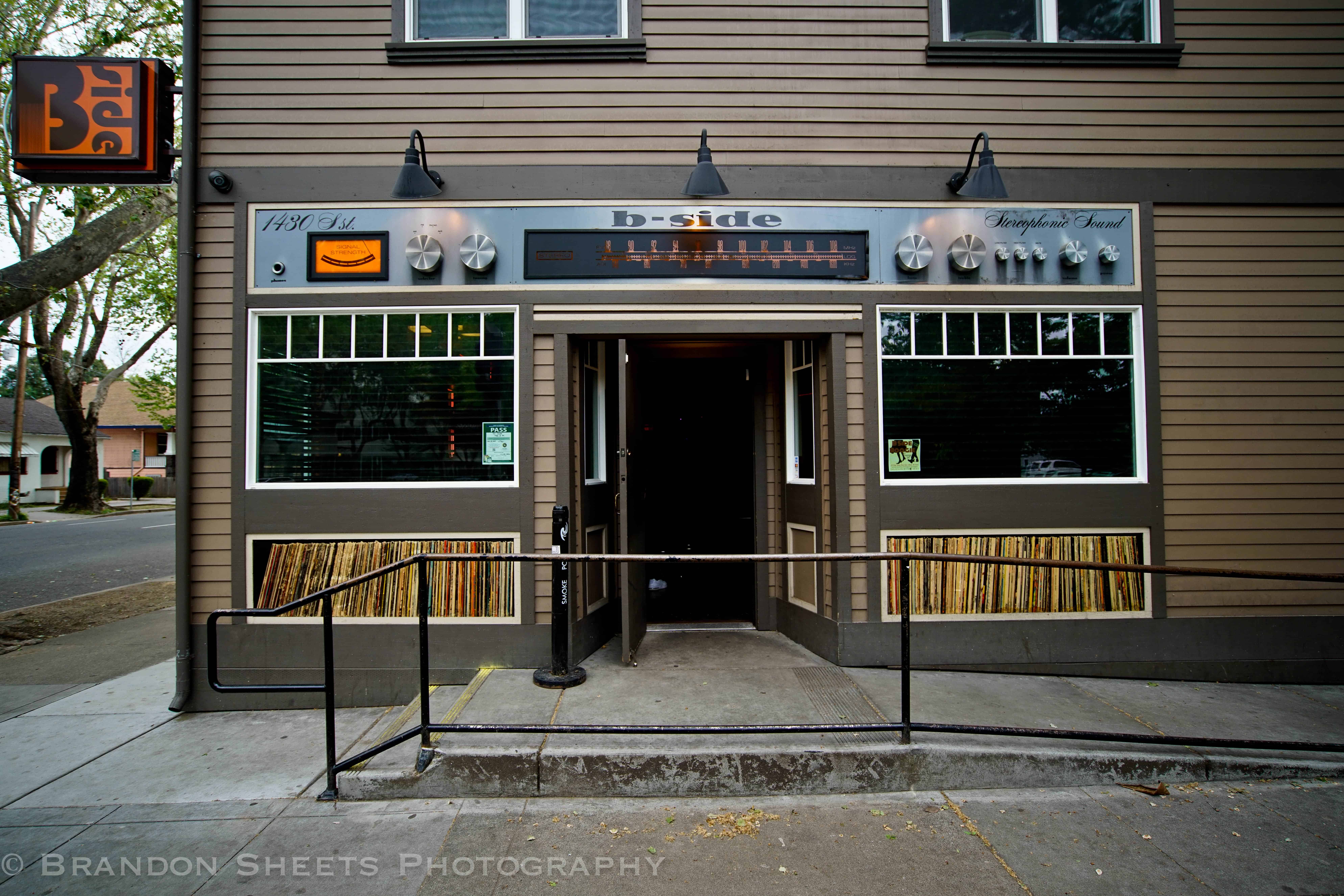 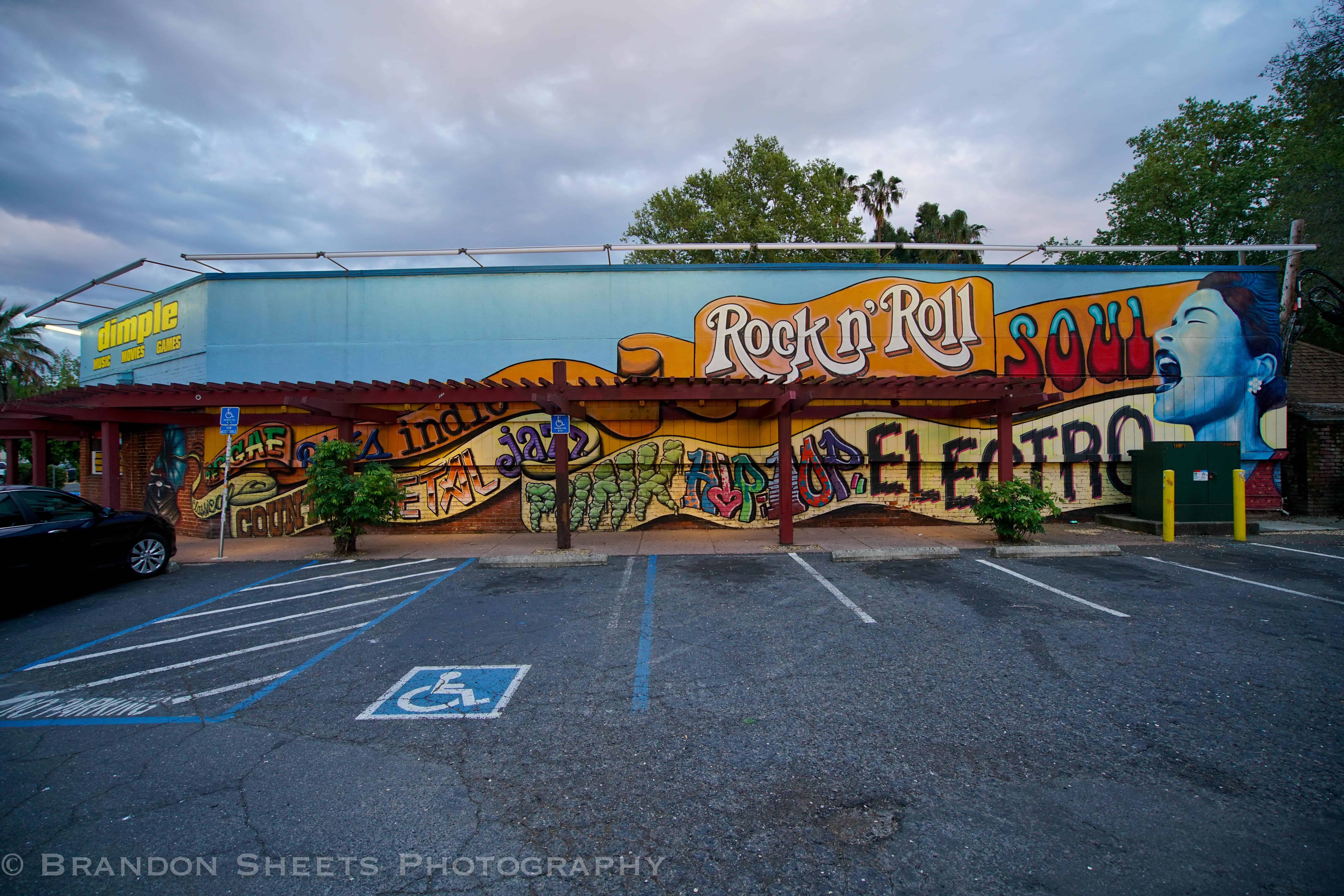 DanO utilized his dramatic visual language to render the iconic logos for ArtHotel and ArtStreet, pop-up exhibitions by M5 Arts. His mural work can also be seen at Dimple Records, the American Market and Deli, Amaro, Old Gold, Bottle and Barlow, LowBrau, Seasons Coffee, Anthony’s Barber Shop, Blvck Blvck Salon and Barber, and many other places around town. Striking, recognizable, and a symbol of home for many Sacramento artists, DanO’s handiwork became a beacon for artists, a sigil uniting creators. His craft extends beyond beautifully transforming the names of shops into his own artistic practice. 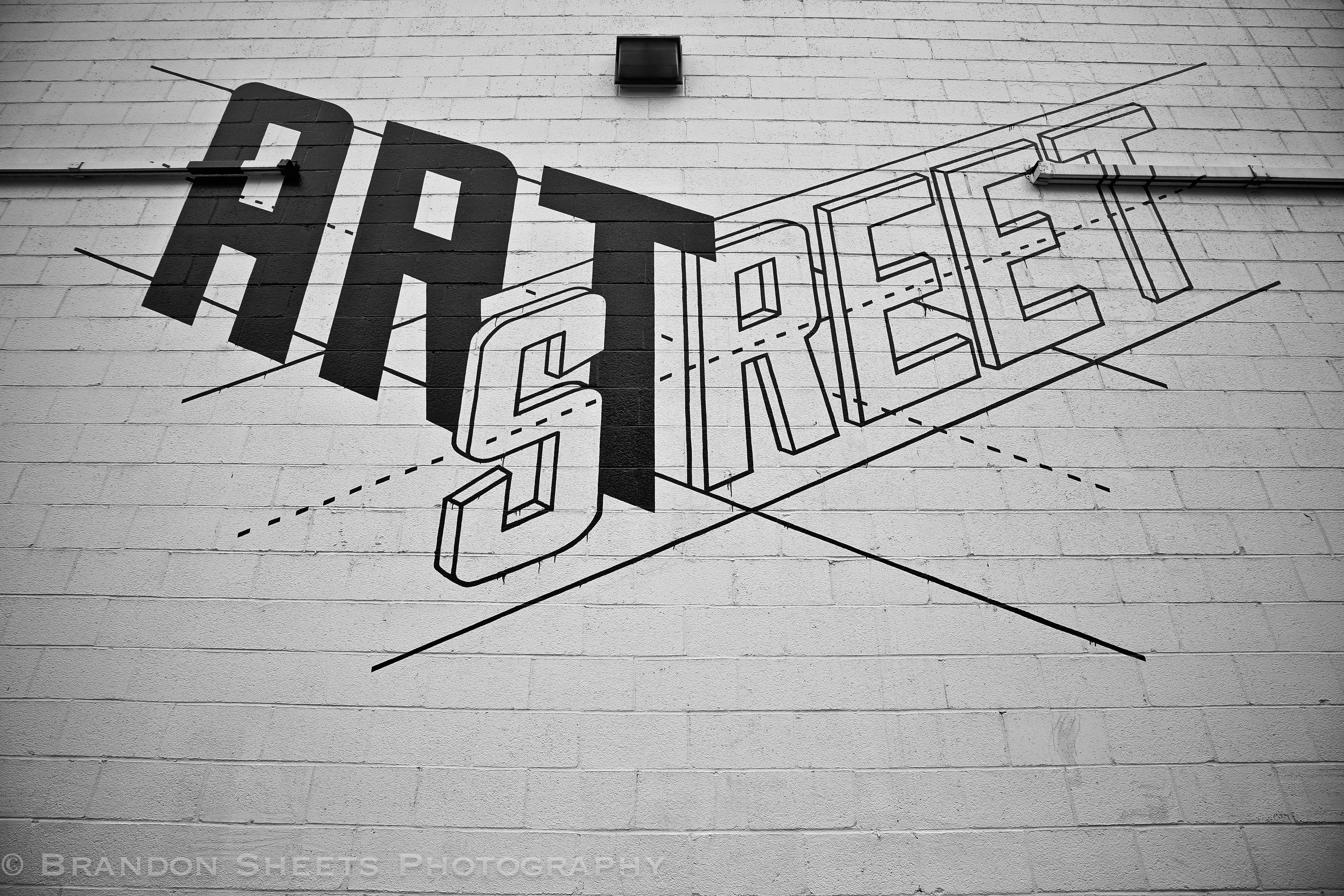 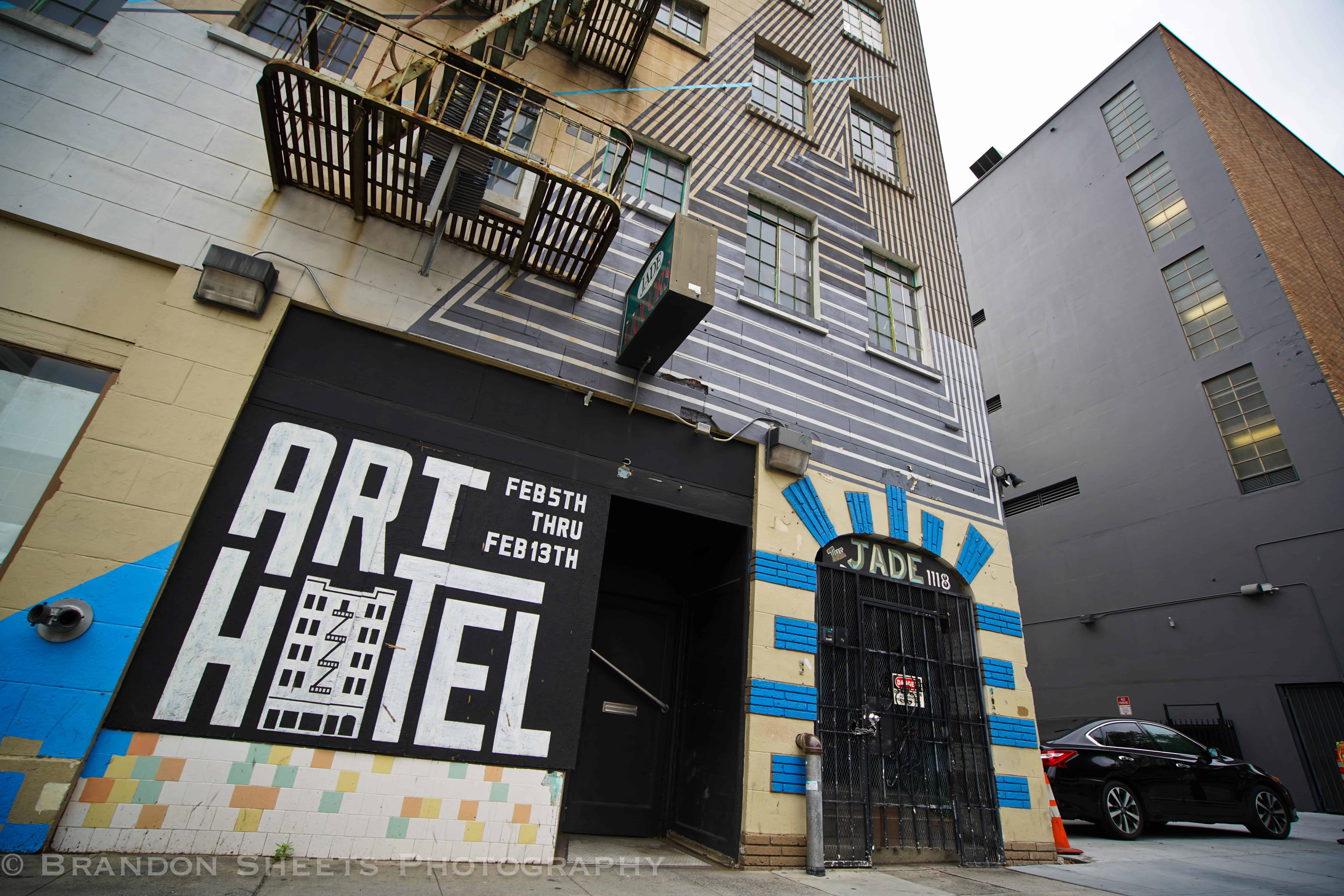 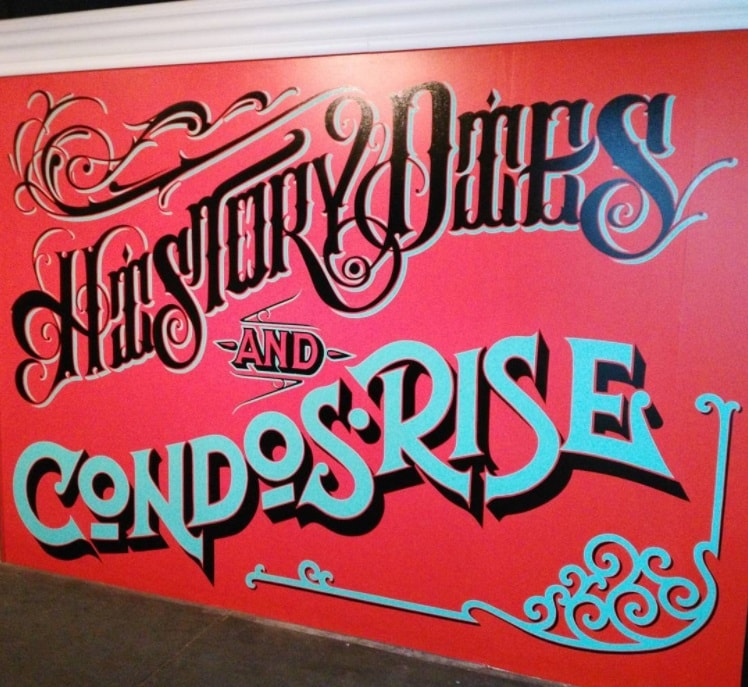 Most recently with his participation in an ArtStreet installation, he worked with artist John Dozier to create the mural featured above History Dies & Condos Rise. In February, the hangar-sized warehouse was home to this mural hidden in the center of the exhibition. The piece stabs at gentrification that is currently working its way through Sacramento while honoring the artists that are culture creators in the previously overlooked spaces. DanO opened himself up in a way that artists don’t have to, and many choose not to. Through his public art and DJ practice he was actively assisting in building spaces of congregation and shared experience. DanO’s permanent mark in Sacramento lies not only in his murals, but in the community he built through his creative practice.

At his memorial in late April, Southside Park filled with bodies — old friends and new - to pay homage to the prolific Sacramento mixer and maker. A DJ stage blasted DJ Whores’ mixes and other DJs came to mix in his honor. The prickly dry lawn turned into a dance floor and we celebrated DanO with our bodies and by sharing stories of wild warehouse parties, late-night adventures, and his glowing love. Even those who had never officially met DanO could feel that he was a healer.

His energy that channeled through the crowd exuded a welcoming warmth and a hunger for community - the way people preserve his presence in themselves, in their minds, and in their actions. What DanO did for the city of Sacramento is not gone, and it will continue in perpetuity as long as we cultivate space for each other and keep it “Grimey”.

Donated funds support burial costs and build a trust for his daughter, Harlow.