When I first started making art as an adult, it was very much an internal conversation; dark, brooding, mysterious. As the years passed, I’ve been influenced by many people and places. Short Center North artists showed me how to loosen up, be more free with my mark making, layer with abandon, stop overthinking, and add brightness and humor. Art making can still be my inner world leaking out, presented as some visual narrative,

What’s been most exciting to me lately has been creating art that feels more like a conversation with the viewer. 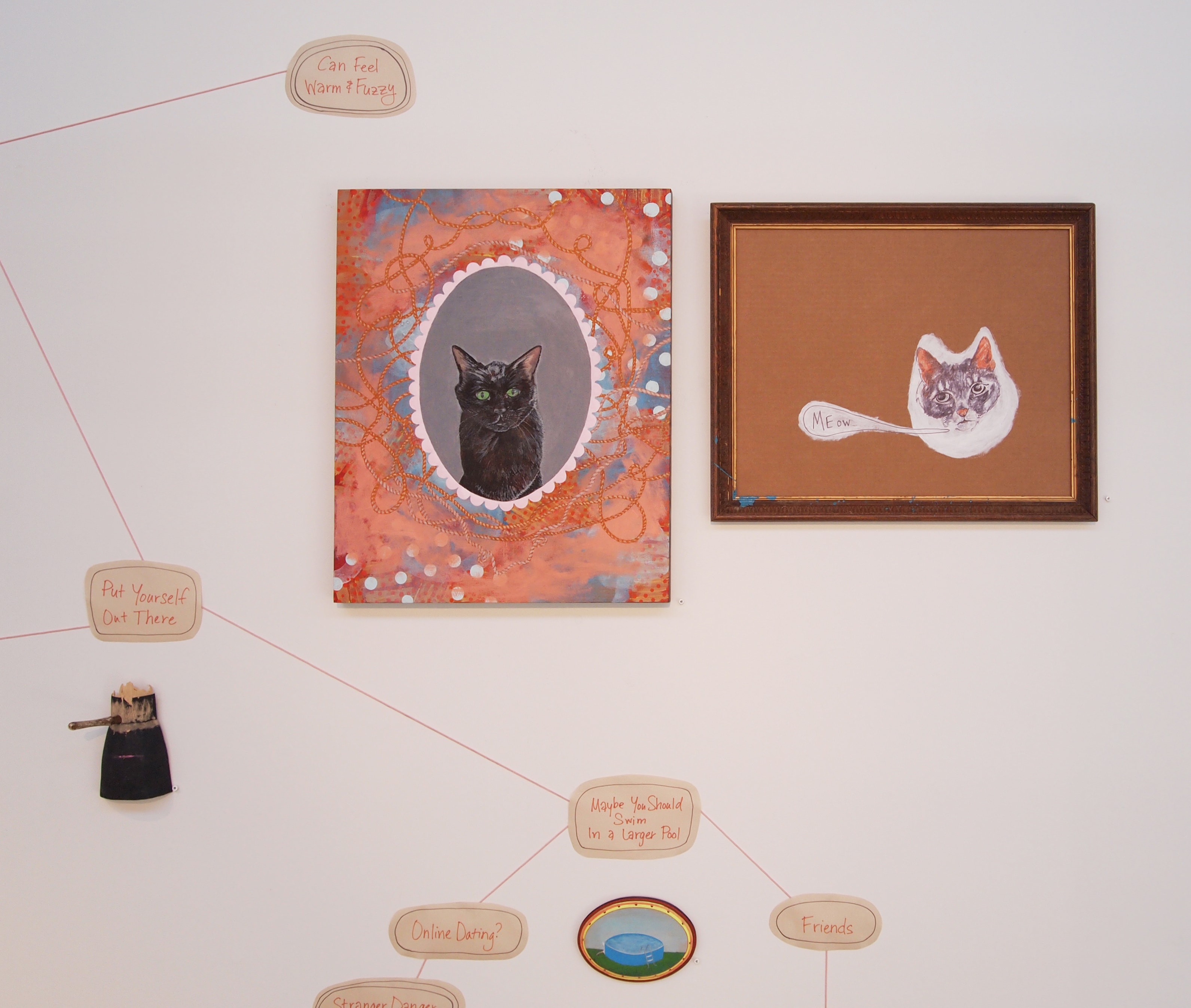 Flow charts seem to be a valid tool. A conversation can meander, go a little deeper, ask questions, and I’m not limited to using only one medium to keep it coherent. It all started with the first show at milk gallery called “Cooking Up Something Real Good” when I made a flow chart that explained what one could do with an idea. From there, Beatnik Gallery allowed me to do a solo show, “Flow Charts for Success,” where I got to use entire walls to house flowcharts, using artwork at its terminus. They talked about the art making process, getting stuck, preparing, and showing work. 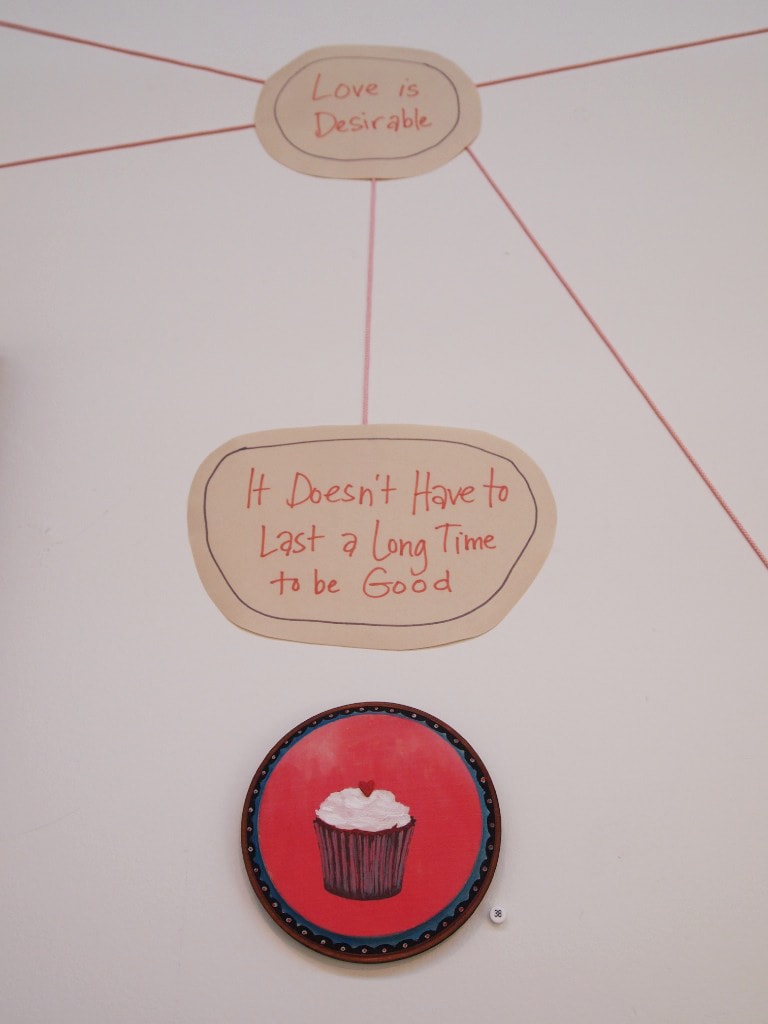 At Artspace 1616, I was able to install work that addressed how crazy one feels as a result of procrastination and the pressures surrounding tasks at hand. A nod to how I often feel leading up to deadlines. It included a current to-do list that became a double-sided scroll of onus and a quilt that insisted–get cracking. That’s one of the joys of the flow chart format, variety; I was able to also include photos, drawings, paintings…. whatever it took. 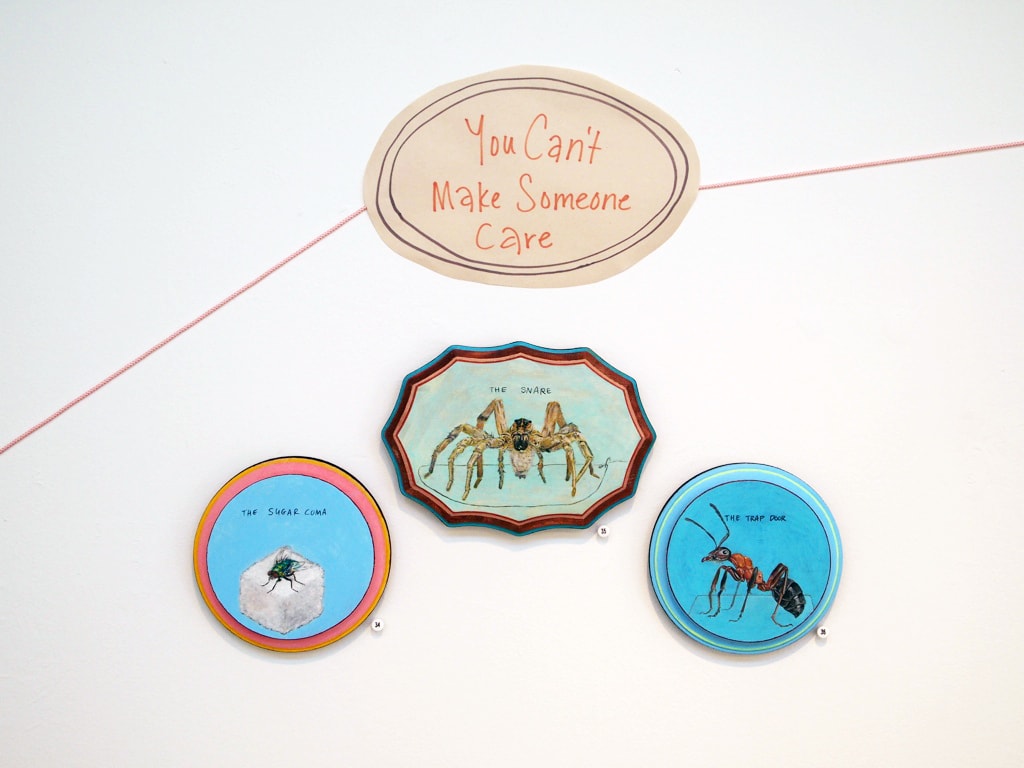 The last installation I did at Beatnik diverged from the making/production process and sought explanations for finding and keeping love. It was called “Rules & Regulations for Dating.” Intel was gathered from friends, from magazine articles, and from hard earned lessons.

“Choose Your Own Adventure” books are much like real life: so many different paths we can take, decisions to make, conversations to have. 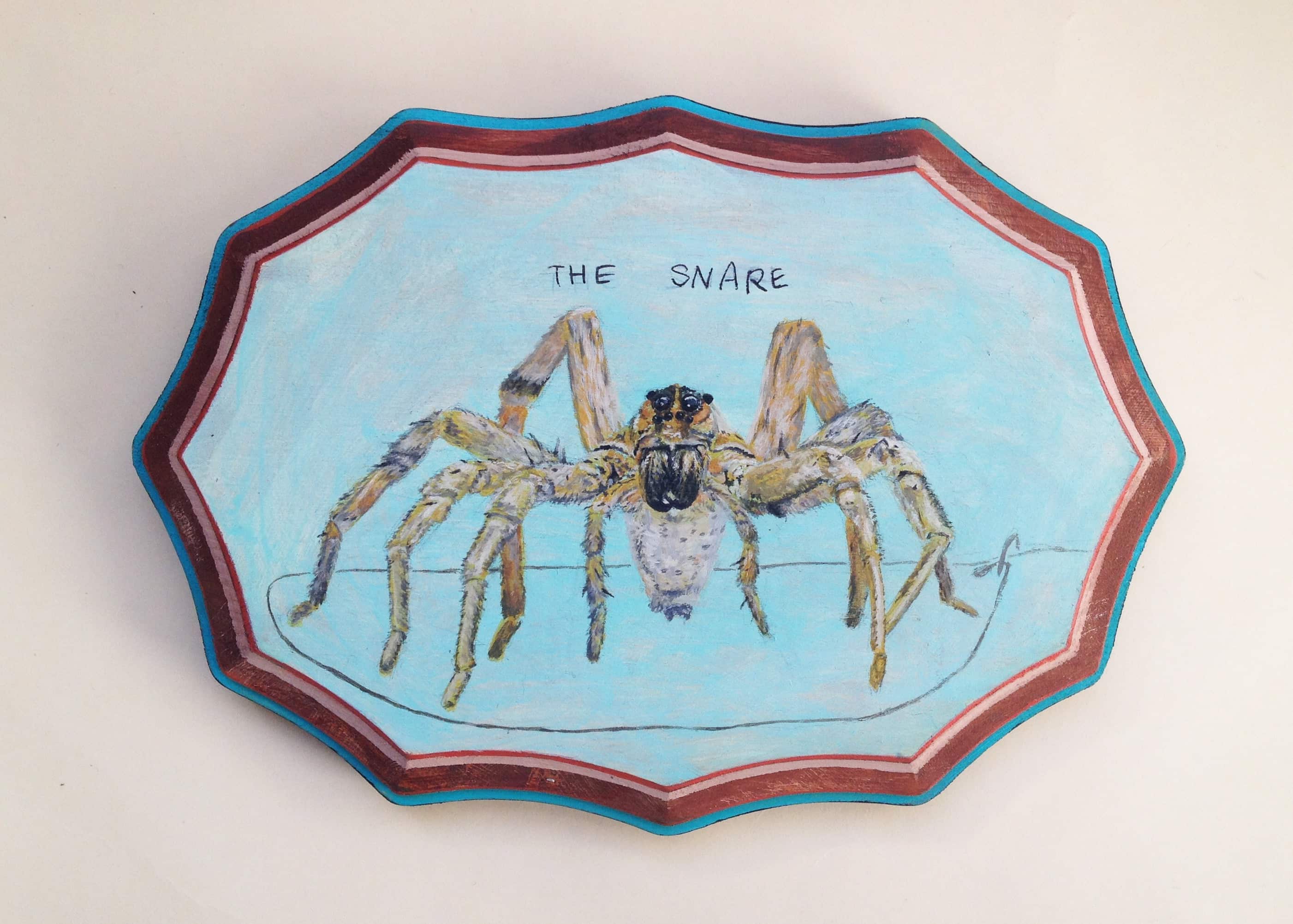 Melanie Bown has been a state worker, museum professional, gallery owner, art instructor, and through it all an artist. She has a fine arts degree from Bradley University, with an emphasis in printmaking. Bown is based out of Sacramento, California.

Her work is currently viewable at FE Gallery, Uptown Studios, and Autonomous Love in Sacramento, California.