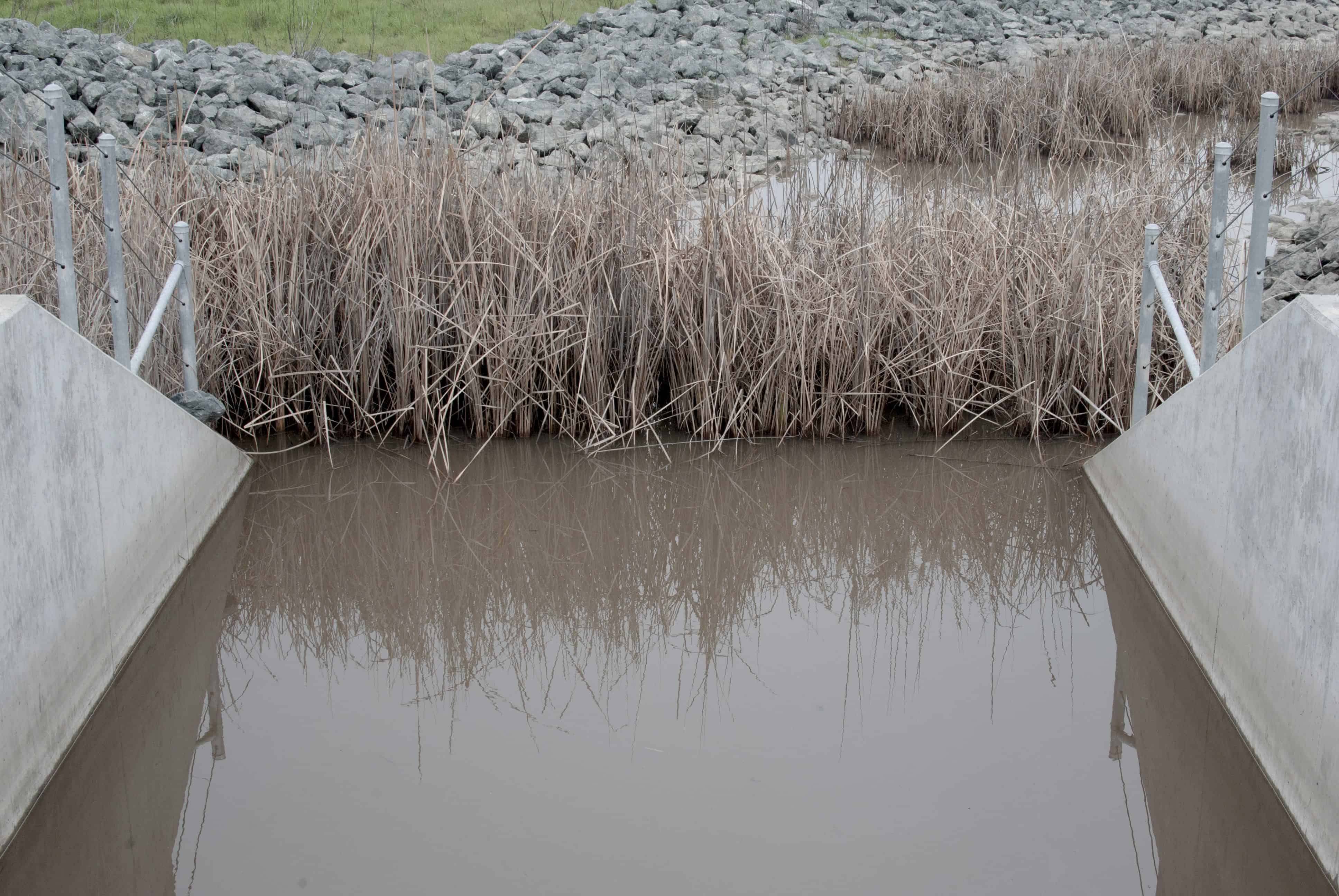 Hypnagogia is the experience of the transitional state from wakefulness to sleep: the hypnagogic state of consciousness, during the onset of sleep. Mental phenomena that occur during this “threshold consciousness” phase include lucid thought, lucid dreaming, hallucinations, and sleep paralysis. 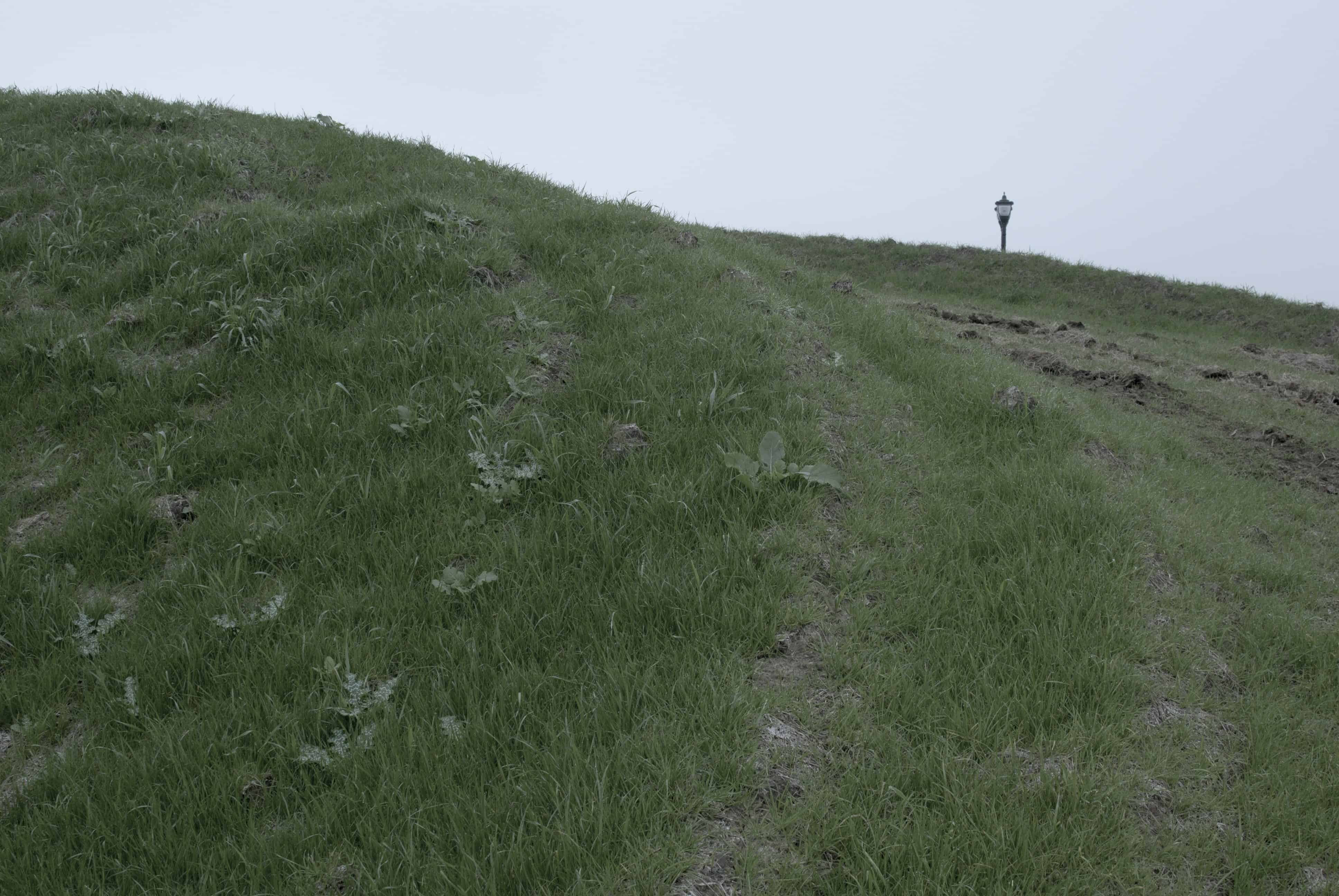 Hypnagogia is part of a series of photographic works in which I explore the interstices between American rural development and suburban or urban development. 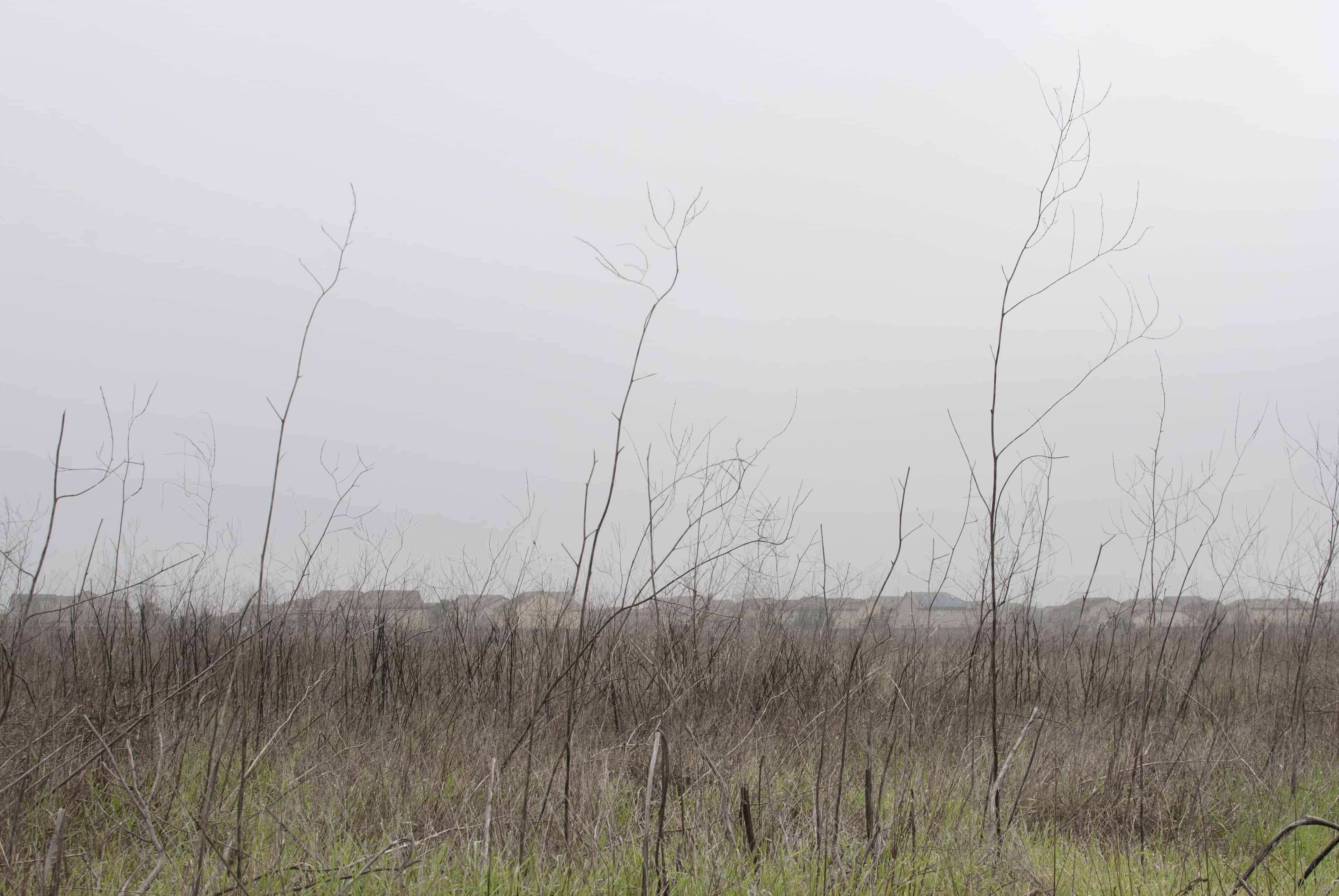 One of the things that occurs to me about these meetings is the recurrence of manifest destiny, once directional from East to West, now radiating from urban centers outward. There’s no question whether or not to expand, only how. During this new phase, an even more radical transformation of the landscape created during the previous manifest is happening as the Anthropocene is in full swing. The rapidness of this change is the most radical geographical shift to occur in North America since the initial displacement of the continent’s natives, yet it has hardly been recorded in contemporary visual dialog. 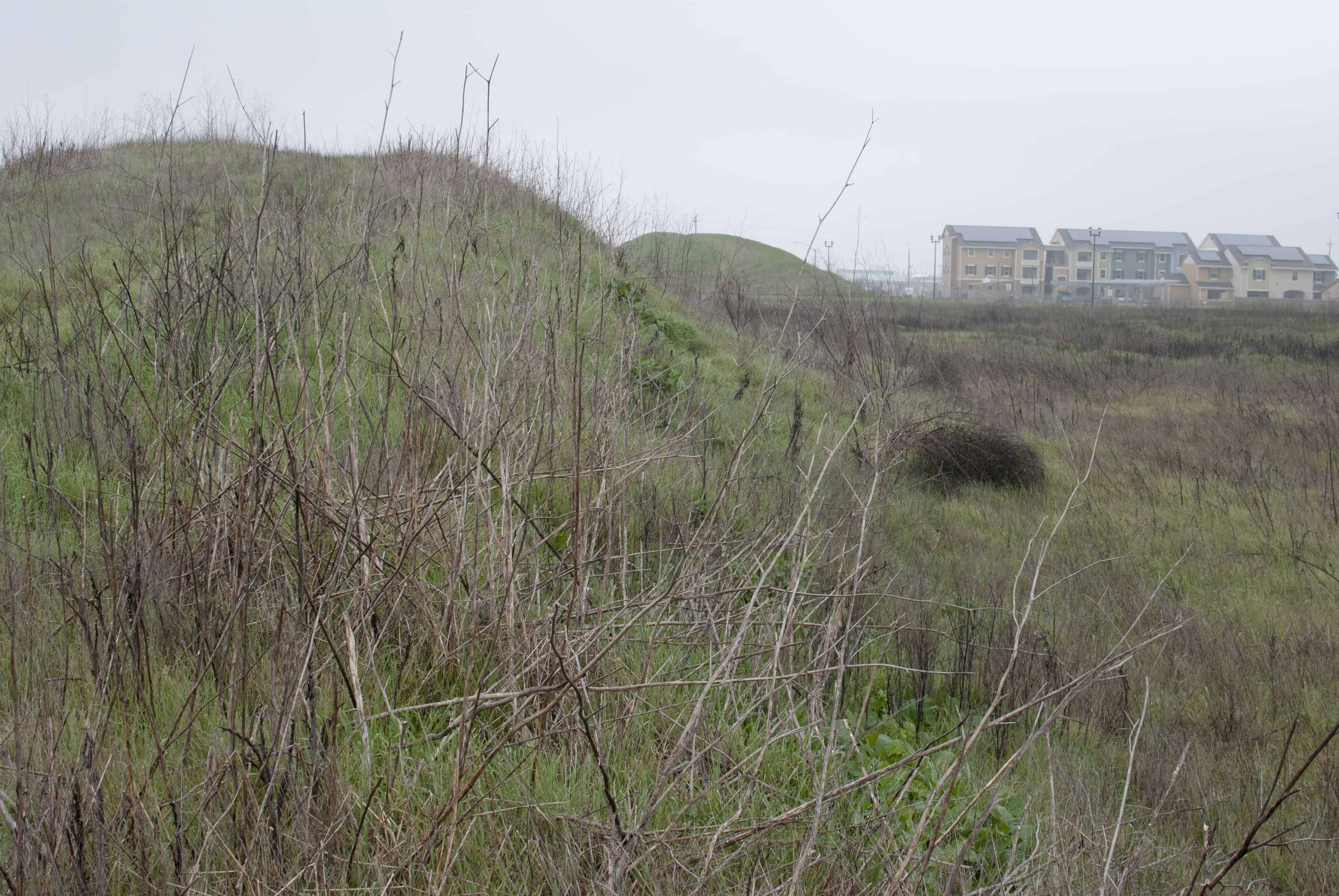 In this body of work and related projects I try to come to terms with this transition on an emotional and aesthetic level specifically focused on the physical line where it occurs and the liminal experience of passing from one world and one time to the next. 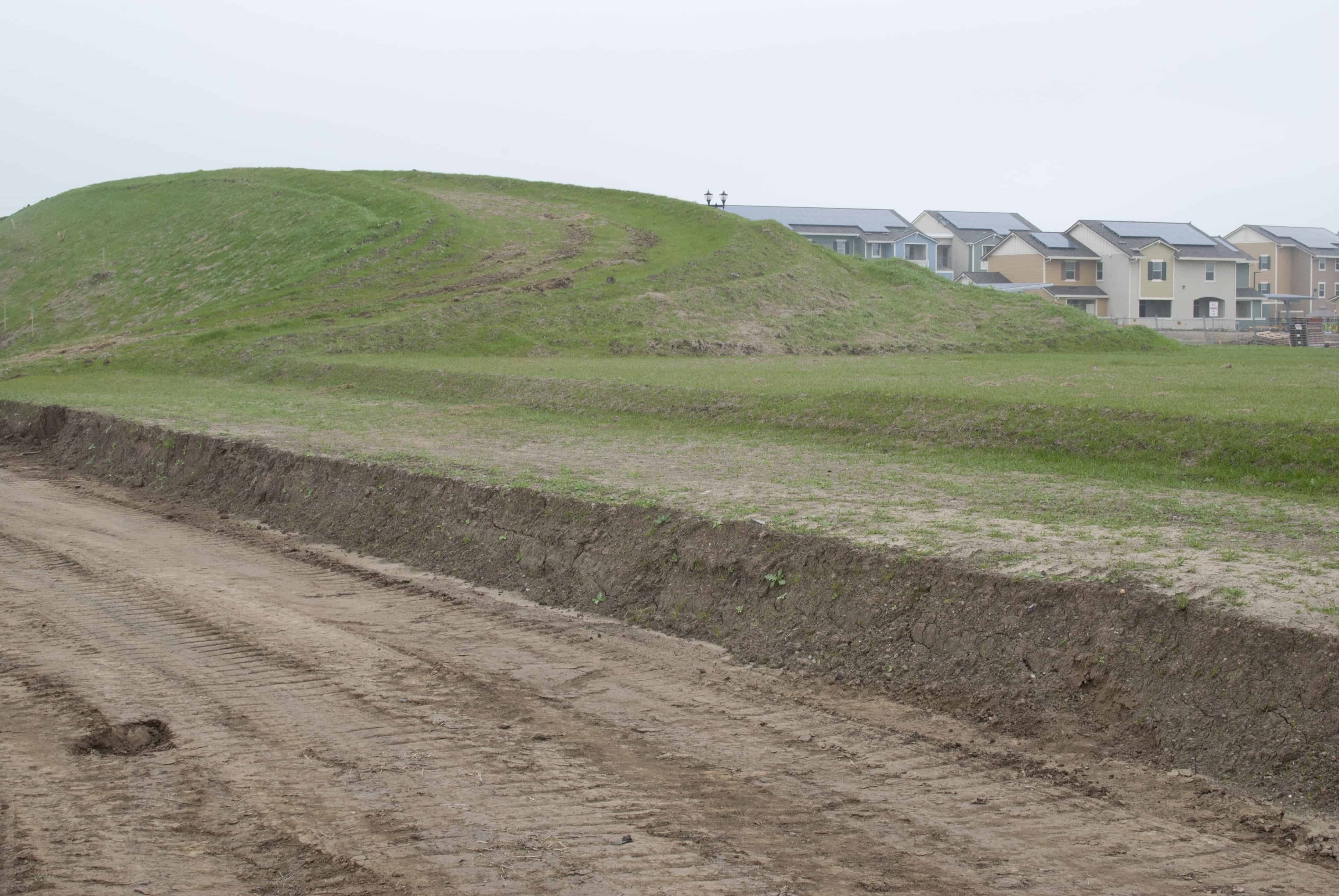 Matthew Barncord creates across disciplines, influenced by language, psychoanalysis and the contemporary decline of craft and narrative. With a focus on sculpture and photography, his work asks critical questions about meaning and established ways of thinking by exposing contradictions. In his sculpture, he often plays with the physical vernacular of his environment and works backwards toward meaning using lay self-analysis. He thinks that meaning is created through its discovery, rather than related or expressed. His photographs of nature include suburban development and human wildlife. Matthew earned his BA in Art Studio from the University of California at Davis in 2016, where he studied sculpture and photography. He currently lives near Sacramento, CA.

Writing and photographs by Matthew Barncord

Curated by Aida Lizalde, Visual Arts Content Curator and occasional contributor for Placeholder Magazine. Lizalde was born and raised in Mexico until age 15, when her family immigrated to Stockton, California. She currently attends the University of California, Davis in pursuit of her Bachelors in Studio Arts.