I often brag about a group of young people in Stockton who are trying to make things happen. I talk about how a few of them have been involved with environmental justice and community organizing while struggling with the normal stuff other millennials are going through—the rise of social media, environmental catastrophes, social activism, catching up to poststructuralist gender identity issues, existential crisis to adulthood in a post-Reaganomics era of bankruptcy, etc.—all the while still caring about the revitalization of their hometown and its arts scene. 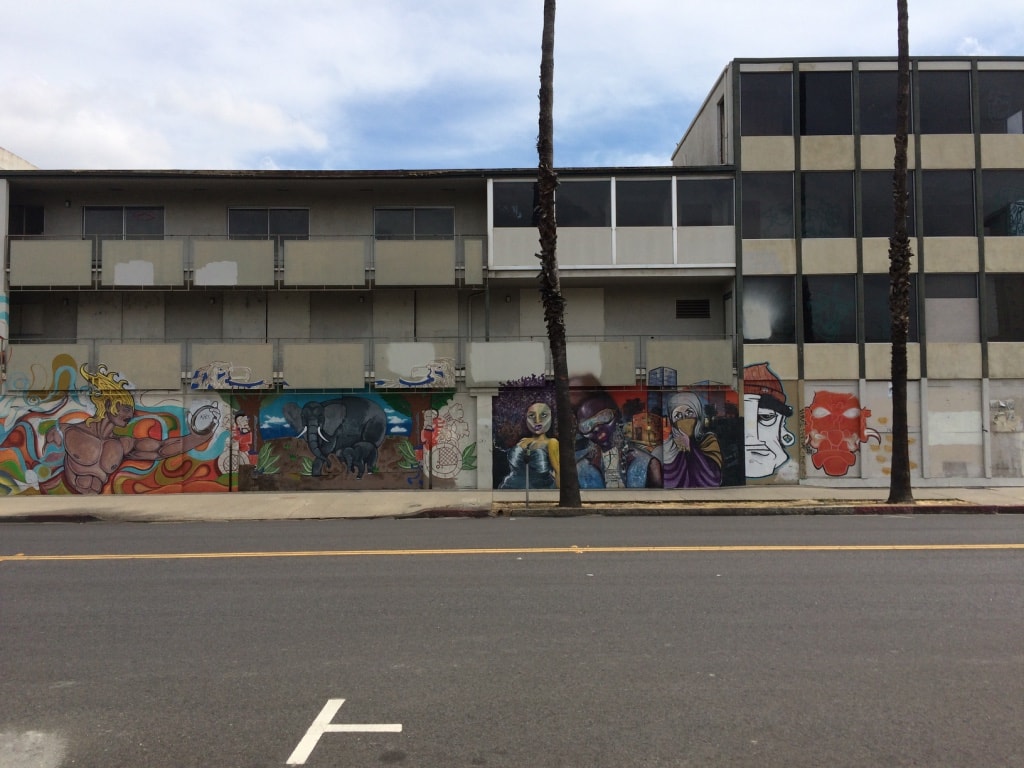 The Ghostship fire in Oakland reminded all of us how important safe-artists spaces are. Stockton has the potential to facilitate them. While the city is experiencing growing pains— recovering from the 2008 crisis, violence, perpetually mourning the city’s homicides, new real estate development, the g-word (gentrification) issue, etc.—how to make artist’s spaces real, available, and safe is a question that hovers around the head of many of Stockton’s young crowd.

Garrett Daniells referred to this during his acceptance speech for the Comet Award at the 38th Art Awards Celebration this past October. I attended the gala for it, the event was called “Stars Shine Again” and was organized by the Stockton Arts Commission and the Stockton Arts Foundation. This awards ceremony recognized achievements of local artists, art organizations, and arts supporters. At the gala I felt as though I belonged in a gray area between outsider and local, but I noticed my companions expressed a similar feeling. We kept getting our picture taken, people would stare at us but not say hello, there was a slight apathy in the air. I was not sure if this feeling was because of the lack of age diversity, or just the awkward a cappella act that ended with the singers holding hands that I enjoyed because of its regionalist corniness. The moment I realized I wasn’t having a great time peaked when I almost booed Ann Johnston when she called graffiti ugly and a disease. I did not know that woman was the ex-mayor of Stockton until I complained to those sitting by me about her disregard for the raw and realistic cultural value of graffiti.

Whether we like to admit it or not, there is obviously a cultural disconnect between the long-held arts establishment and modern creatives in the city. Brian Batugo, another winner of the Art Awards Celebration, briefly mentioned historical precedent—that his work with the Little Manila Dance Collective originated out of a need to preserve the culture, especially in the wake of the construction of the cross-town freeway gutting the neighborhoods of Stockton that once held the largest Filipino population outside of the Philippines.

Garrett’s speech at the ceremony was impromptu, it seemed like he had his own version of the impostor syndrome replaying in his head previous to getting on stage. He was very active in organizing pop-up music and art shows in different venues; he ran The 207, an underground music venue downtown, a space borrowed from Tim Egkan that lasted from October 2014 to April 2015. Garrett’s last project with Ten Space, a developing company based in Stockton, was a mural festival in 2015 called Momentum that was realized with the help of a grant from the Stockton Arts Commission. However, like many artistic endeavors, neither the artists nor organizers were paid. In his speech, Garrett said he took it upon himself to do all the organizing because the Stockton Arts environment did not “cater to us contemporaries.” 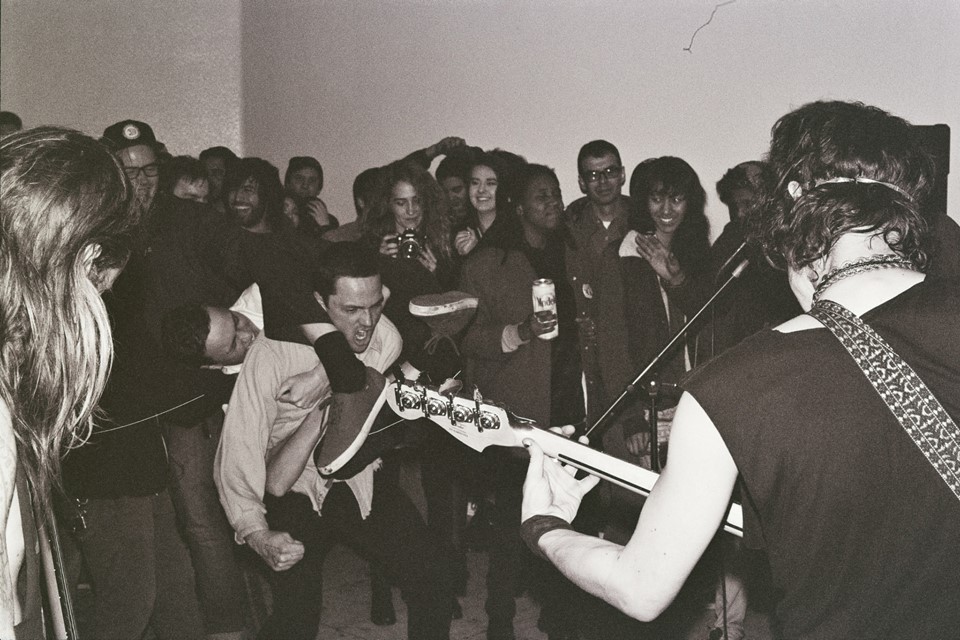 There is much more to say about the lack of support for young emerging artists, as well as the relationship between the patron (and developer) and artists everywhere. In Stockton these relationships have layers, including the DIY scene, Placeholder, the Arts Commission, Ten Space, etc. One of the most crucial parts of the revitalization of Stockton is the creative community, but for us creatives there is a concern about how to address artists’ ability to ensure that they’ll have access to resources, funding, and support.

It is important for Stockton to continue to notice and recognize its own artists and organizers, and to hold conversations about the issues concerning the arts and its entanglement in everything else happening in the city. Let us keep having these conversations.

Aida Lizalde is Visual Arts Content Curator and occasional contributor for Placeholder Magazine. She is a Mexican artist exploring the concepts of identity and feminism in relationship to her experience of geographical and cultural-misplacement as an immigrant in the United States. Lizalde was born and raised in Mexico until age 15, when her family immigrated to Stockton, California. She currently attends the University of California, Davis.