For those of us who are transplants, wanderers, or world travelers, we crave the comforts of home. Some may long for bike rides through childhood neighborhoods, or lunch at high school haunts. But what do we do when those comforts and subtle reminders of the past are stolen from us? What happens when the places that hold the most meaning to us silently slip into a city’s history, where empty buildings serve solely as a tangible memory? Unfortunately, for many of us from Stockton, beloved establishments stand empty as the din of dishes, clattering cups, and snip of scissors recedes and is replaced by stillness.

On June 7, community staples were shuttered along Stockton’s Miracle Mile, a strip of shops and restaurants along Pacific Avenue. Some of the affected places include Casa Flores Restaurant, Centrale Kitchen & Bar, Gusty’s, the Mile, a Salon Serendipity and Empresso Coffeehouse, formerly known as Empire Theater. If social media is any indication as to how people are feeling about this recent news, people are extremely saddened by the loss of the original Empresso. Their caffeinated concoctions surpassed those of any other shop in town. 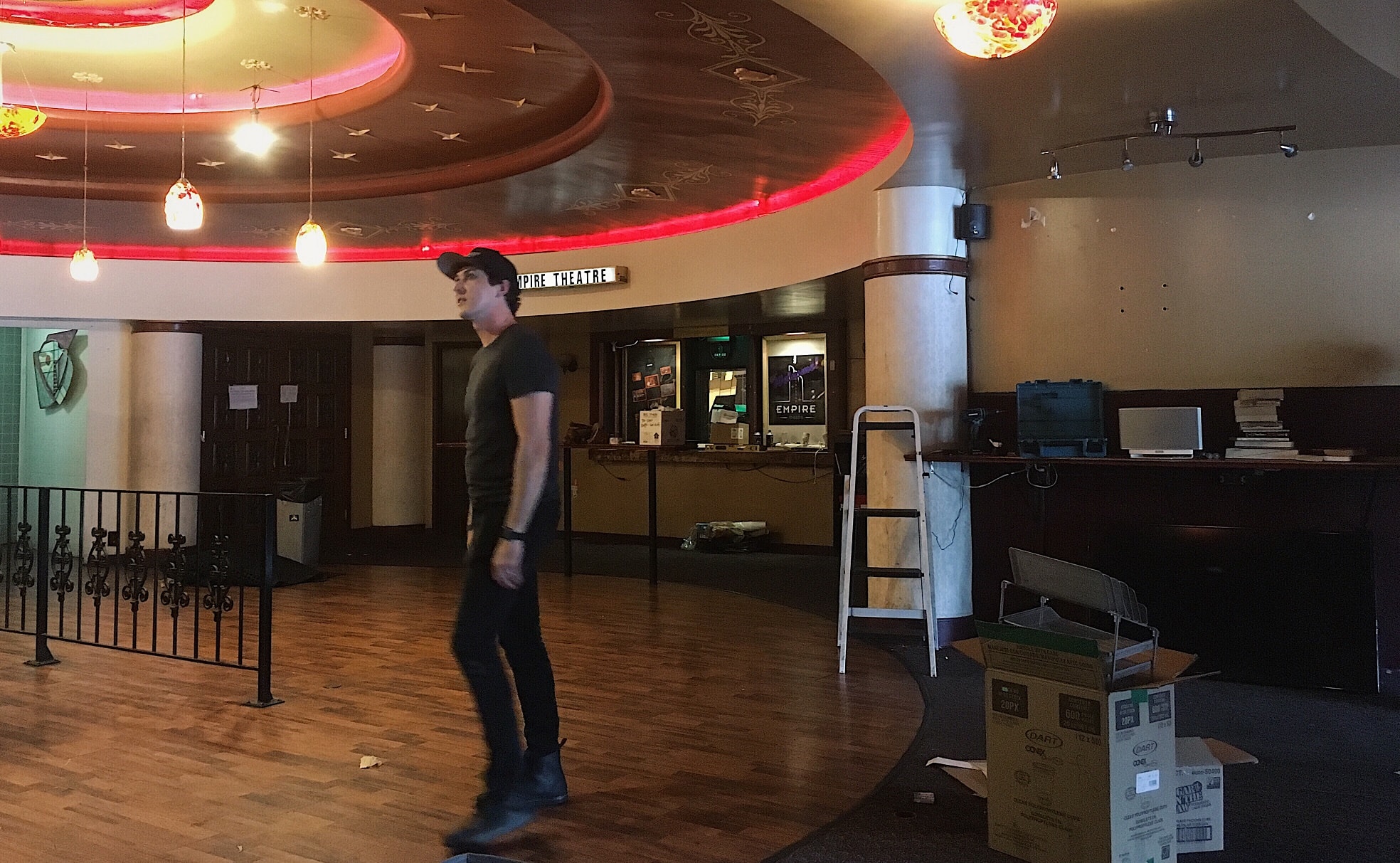 Employees of Empresso Coffeehouse clearing out the famous theater lobby-turned-coffeehouse on Friday.

Nevertheless, when and where do we draw the line between nostalgia and safety?

As an Oakland resident who lost friends and classmates in the Ghost Ship fire this past December, I am experiencing conflicting feelings. In Stockton, building owner Christopher “Kitt” Bennitt put workers’ and patrons’ lives in danger. One particular violation is listed multiple times in the cease and desist order: “There are multiple extension cords being used as permanent sources of electrical installation…Many of the extension cords are damaged and deteriorated, presenting an even high risk of fire.”

This violation echoes one of the suspected causes of the Ghost Ship fire that consumed 36 lives: overloading outlets with extension cords connected to high voltage equipment.

Bennitt was notified over the course of five years that changes were required, or else the building—and the businesses within it—would be rendered unusable. As the list of repairs grew into an untamable beast, a community suffered the repercussions.

The owners of the businesses did not deserve to discover that they had to vacate merely hours before the building had to be emptied, especially when Bennitt had prior knowledge of the violations’ consequences. Empresso’s owners, Troy and Rosann Burke, released a statement on Facebook, asserting they were left in the dark from the beginning. “If we had knowledge on what needed to be done,” the Burkes wrote, “ we would of [sic] willingly done what was needed to fix our space to ensure it was up to code.” 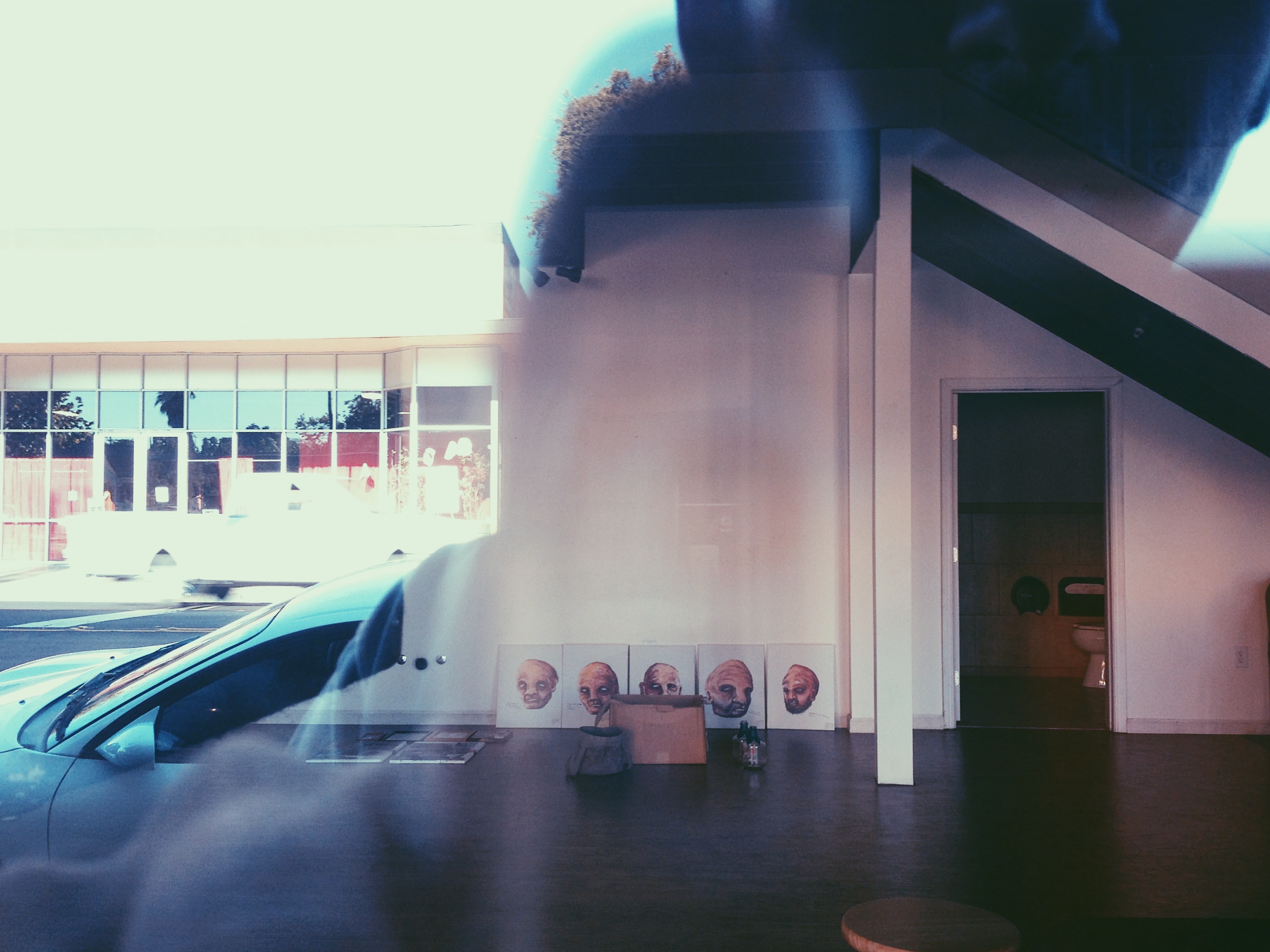 Reality Stockton, a church that moved downtown, would frequently host art shows in the building. Photo by Javier Padilla

The unfortunate circumstances in which owners and dozens of employees were forced to leave stems from the inability of Bennitt to provide a safe place for their work. As a result, community members are left with a sense of loss. This loss not only manifests as an empty building, but as a space for memories to be revisited as Stockton loses part of its identity. People here could build something new, something that would impact lives and different cultures, yet that has all been taken away due to neglectful property management.

The City of Stockton should do everything possible to swiftly help the victims of this closure, the multitude of businesses, employees, and a couple of residents that were evicted from their homes.

I am a child of the Mile who swept shop floors and tap danced along Pacific with Hot Shoe Dance Company. My mom had her first taste of refried beans as a baby at the Casa Flores on the Mile. Friends have played countless shows along the strip. Even Placeholder Magazine got its start at Empresso. Despite the wonderful memories and a home-style helping of nostalgia, our community has the strength to move forward and create a new future for the city’s historic buildings and the affected businesses.

Here’s to hoping that the individuals and businesses who rely on these spaces are able to receive the help that they need in getting back on their feet and building something better—and safer. 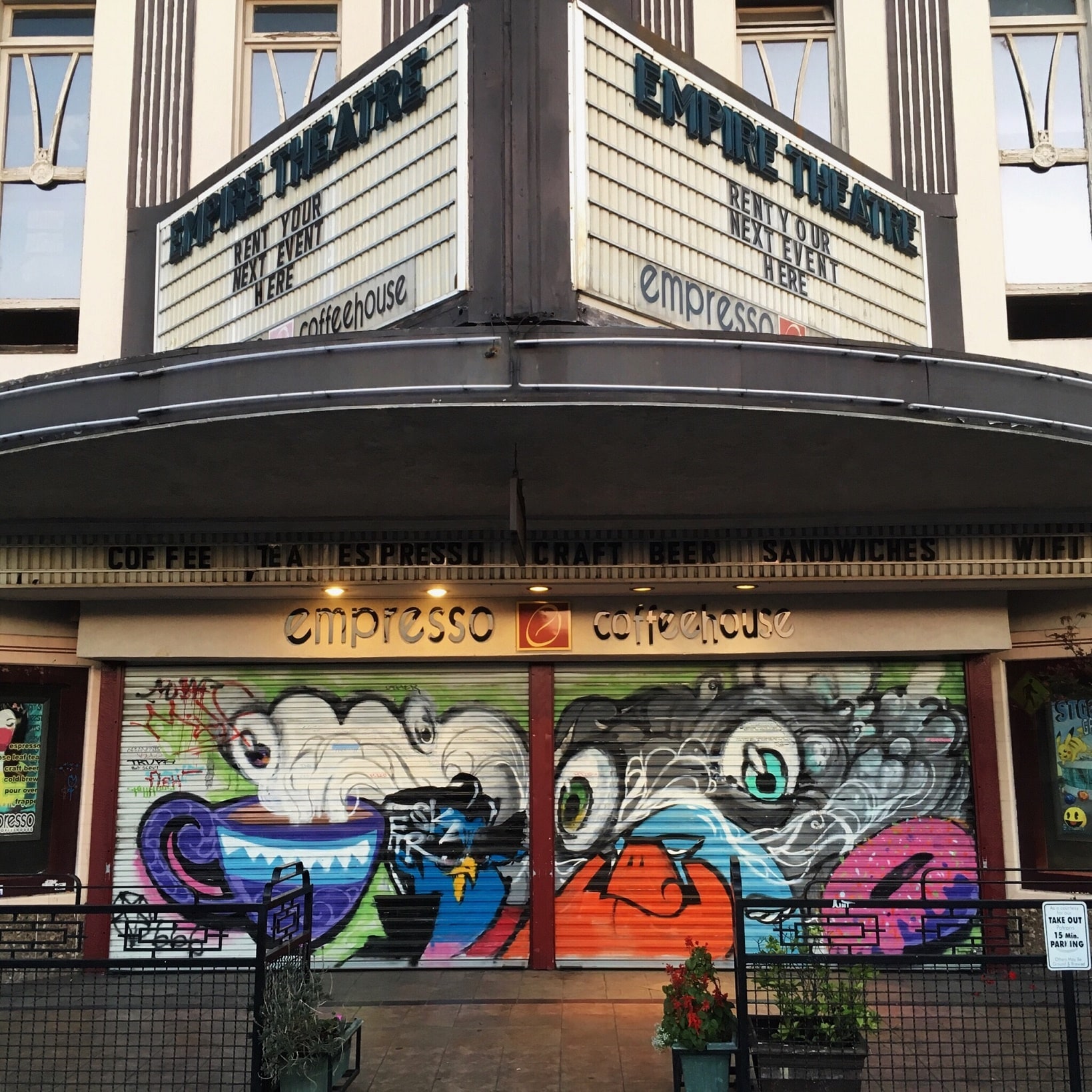 While no one knows if the future of the iconic building, we hope the City does everything to help the affected businesses.

Summer Migliori is Placeholder's editor in chief. She is a Stockton native and a graduate of Media Studies and English at UC Berkeley. Summer can be found writing for and editing various publications when she's not tweeting, criticizing TV, petting stray cats, or working at the University's library. She's a firm believer in the importance of memes and facts in a post-fact world.