A hedge fund lobbies against a mid-size company.
It wants more regulation to drive the stock price
down. The hedge fund is selling it short
and will score big if the stock slides.
Meanwhile the mid-size company lays off
thousands in what it calls a defensive measure.
The company is fighting to keep its stock price high,
but one rich man can smell a deal —
when he sets the wheels in motion
those thousands of former employees
are left high and dry. This is the soul
of opportunity withering to appease
the stock market gods. The leftovers
are discarded so that the investor class
is dutifully served. Then I meet
the twenty-somethings who are trying
to run and jump into the workforce.
They're told they're not skilled enough.
And they might not be, but even if they are,
there are no assurances for them.
They feel the burden of indebtedness
settling on them; they want to know where
to appeal for their shot at common dignity.
The music plays faster and one by one
the chairs are pulled away. Then it stops,
and they scurry away to find a remaining seat.
It's old school entertainment. Those
left standing wonder if they should dance
the slow dance of redemption,
belly to belly with the magicians of finance,
who are doling out marching orders to
a gilded elsewhere. Hurry up! Skedaddle.
There's no time to waste worrying if this
market crusade will lead to anything good. 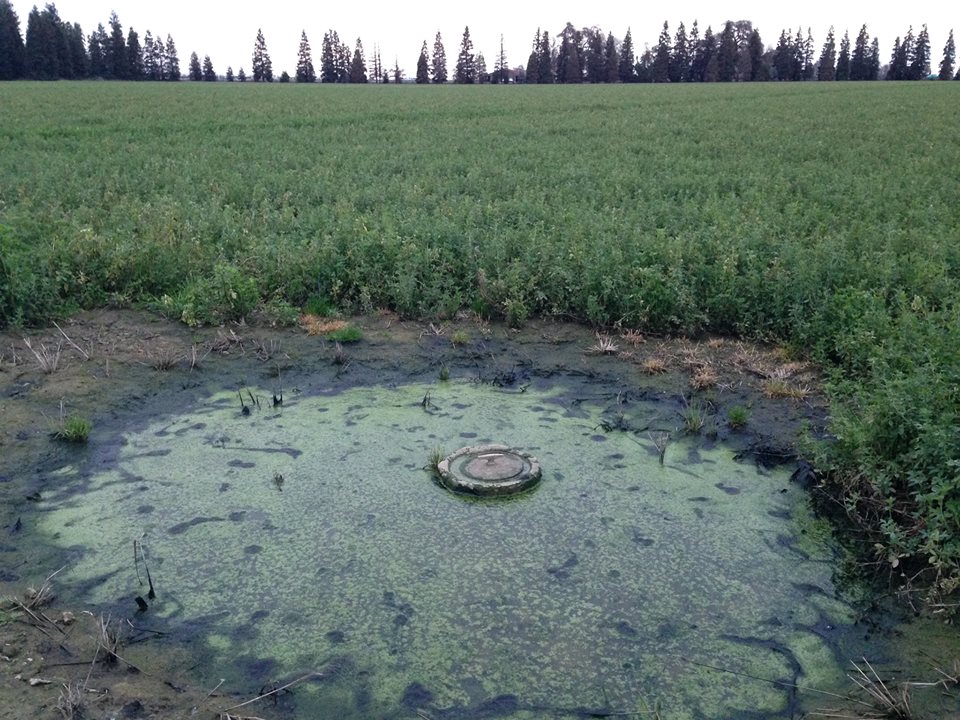 The ritual burial by jurisprudence
begins during the process of jury selection
where the letter of the law instructs
the assembled to think narrowly,
not to make cultural assumptions,
to only consider the evidence.
We come together around the body
of the accused and pay our respects
to a dark-skinned man charged with
domestic violence, reported by the police
and therefore obligated to go to trial.
The prosecutor asks the members in
the jury box if they can abide an unbiased
judgment even though the aggrieved woman
is no longer pressing charges; they have
reconciled, and you see them together
bearing no injuries a month after the fact
outside the courtroom smiling at
each other and embracing. You are waiting in
the gallery hoping you will be called into
the box, so you can ask the obvious
question — why does this trial need
to proceed. You want to bring up
the possibility of prosecutorial overreach,
whether the interests of the people
of the State of California are really
being served by turning this young man
into a felon, sending him into the system.
And if you spoke up and separated
yourself from the calm, respectful
and obedient members of the potential
jury, you'd be dismissed right after
the black man from New York City and
as you'd leave frothing with indignation,
parting with one more breach of protocol,
you'd bid good luck to the defendant
and urge all the onlookers in Dept. 28
to have the moral courage, fellow
citizens, have the moral courage
. . . but if you'd done that, you'd have
already lost. The prosecutor would have
played you off against your convictions,
undermined your power to render
a meaningful decision, so you watch
and listen without tipping your thinking
because that's how you can matter
in one man's life or maybe another's
or maybe everyone's as we stand around
politely talking until it is time for
us to silently view the coffin. 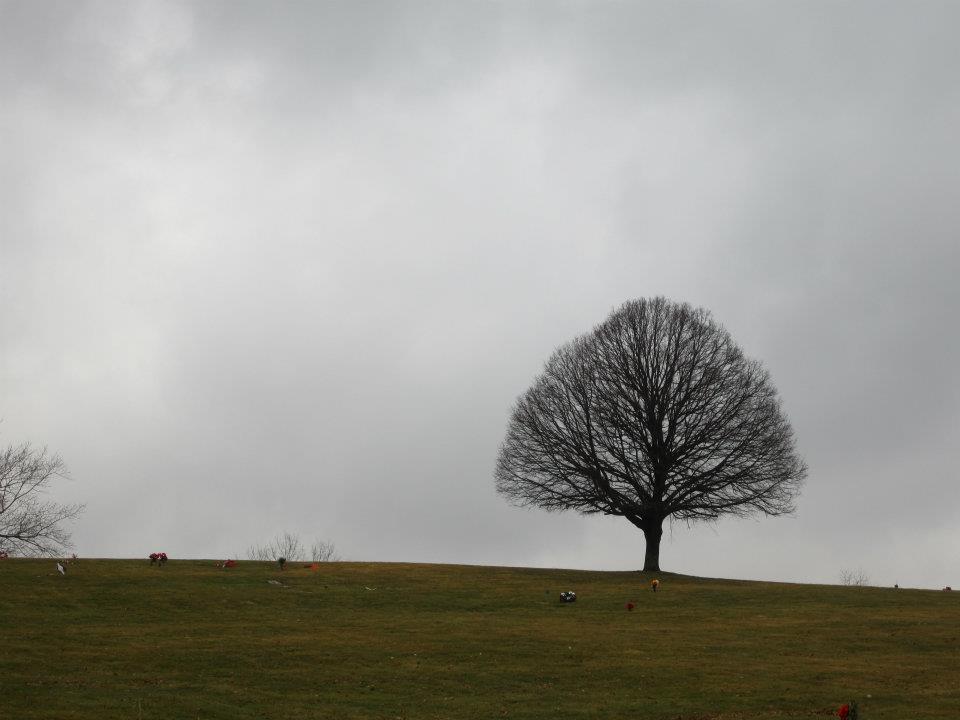 Tim Kahl is the author of Possessing Yourself (CW Books, 2009), The Century of Travel (CW Books, 2012) and The String of Islands (Dink, 2015). His work has been published in Prairie Schooner, Drunken Boat, Mad Hatters' Review, Indiana Review, Metazen, Ninth Letter, Sein und Werden, Notre Dame Review, The Really System, Konundrum Engine Literary Magazine, The Journal, The Volta, Parthenon West Review, Caliban and many other journals in the U.S. He is also editor of Clade Song. He is the vice president and events coordinator of The Sacramento Poetry Center. He also has a public installation in Sacramento {In Scarcity We Bare The Teeth}. He plays flutes, guitars, ukuleles, charangos and cavaquinhos. He currently teaches at California State University, Sacramento, where he sings lieder while walking on campus between classes.