Your hands trembled as you handed me
the piece of paper, with a recent
date, explaining why your state ID
incorrectly said you were male. My
heart ached for you, in your late fifties,
finally able to come to terms
with who you are in the face of a
hostile world. How brave not to let that
condescending letter stop you from
enjoying an afternoon sailing,
despite security theater
forcing you to reveal personal
conflicts to a complete stranger. I
read the letter, even though I knew
what it said, to honor your struggle,
knowing how you must have debated
whether to forfeit your afternoon
adventure rather than share it. But
I shushed your whispered explanation,
assuring you I understood. I
took extra care with your paperwork,
so there would be no chance you would have
to extricate that missive from your
pocketbook again. Handing it back,
I complimented your stylish suit,
acknowledging the effort you had
put into your appearance on this
special day, and wished you bon voyage.
I was grateful you lucked upon my
post, rather than the volunteer at
the next table, with the two-inch cross
hanging from a chain around his neck,
and hoped the sailors would treat you as
kindly as they did any of the other
older ladies who came aboard. As
the world has changed in the decade since, I
occasionally wonder how it
has treated you. Did your family
accept you or turn you away? Did
you keep the job that allowed you to
purchase an elegant new wardrobe?
Have you taken time, now and then, to
have fun, to indulge in a few hours
pleasant diversion, perhaps on a
ship sailing across Commencement Bay? 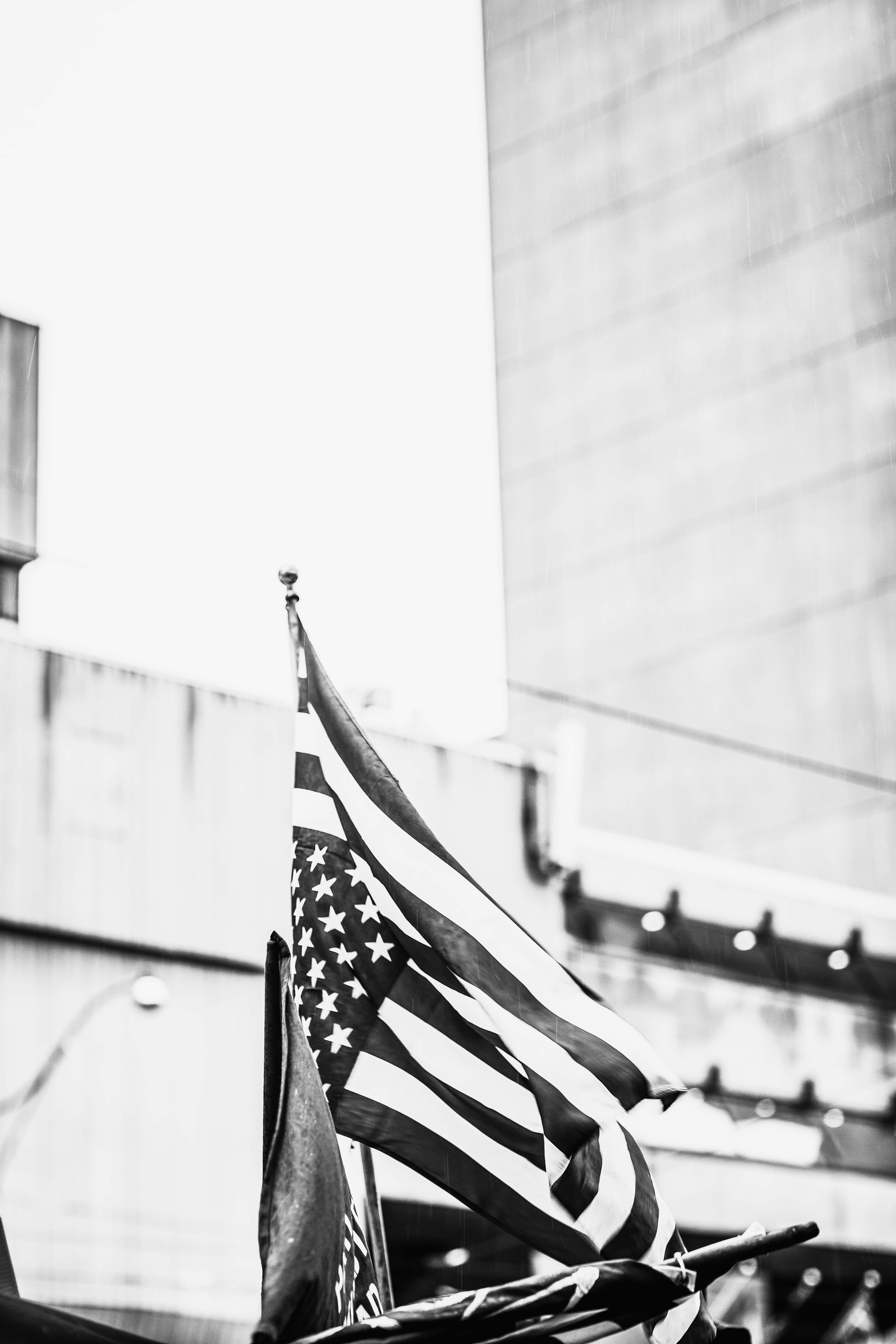 Hate speech is not free speech when it drowns
out the voices of others; when it’s
used to harass those with darker skin;
when it incites violence, murder.

I’d abandoned your institution
long ago, because you were always
so eager to defend nazis’ and
white supremacists’ right to free speech.

Your organization ignores the
impact of white privilege on the
conversation; trauma inflicted
on POC targets of hatred.

But after the election when you
jumped to fight for immigrants, and geared
up to oppose the tyrant in the
White House, I forgave past transgressions.

My mistake. For only weeks after
I rejoined, you again defended
the indefensible — the “right” to
incite violence with hate speech.

Just nine days after, one of their own
slaughtered two men and wounded a third,
because they dared to stand between him
and the recipients of his hate.

You stood up to fortify fascist
falsehoods, sanctioning the lie that their
rally had anything to do with
“free speech,” when it was all about hate.

Now, you have more blood on your hands, for
enabling a rally that turned deadly,
defending nazis’ “rights” to hold a
city hostage, attack its people.

Will you send representatives to
funerals, compensate families?
Or will you ignore the hateful truth
until the Gestapo comes for you?

Epigraph:
“First they came for the Socialists, and I did not speak out—
Because I was not a Socialist.”

Thousands of unarmed, dark-skinned men shot by police.
You’ve done nothing, your skin is white.

Hundreds of mentally ill of all colors killed.
You’ve done nothing, your mind is clear.

Police murdered a white woman who called for help.
You’ll do nothing, she’s Australian.

We demanded police wear body cameras
and paid millions to purchase them.

But those cameras always seem to “malfunction”
when the truth is inconvenient.

When all those in uniform are hammers,
the rest of us look just like nails.

You ignored the lessons of history, voted
for a madman’s fascist regime.

You’ve remained silent or excused the attacks. What
will you do when they come for you?